In today’s Chamber judgment in the case of Ancient Baltic religious association "Romuva” v. Lithuania (application no. 48329/19) the European Court of Human Rights held, unanimously, that there had been a violation of Article 14 (prohibition of discrimination) taken in conjunction with Article 9 (freedom of thought, conscience and religion) of the European Convention on Human Rights, and a violation of Article 13 (right to an effective remedy). The case concerned the refusal by the Seimas (the Lithuanian Parliament) to grant to the applicant association the status of a State-recognised religious association.

The Court found in particular that the State authorities had not provided a reasonable and objective justification for treating the applicant association differently from other religious associations that had been in a relevantly similar situation, and members of the Seimas had not remained neutral and impartial in exercising their regulatory powers.

The Court also held that the applicant association had not had an effective domestic remedy with respect to the impugned decision of the Seimas, and the Government had not indicated any other remedies that might have satisfied the criteria under Article 13 of the Convention. 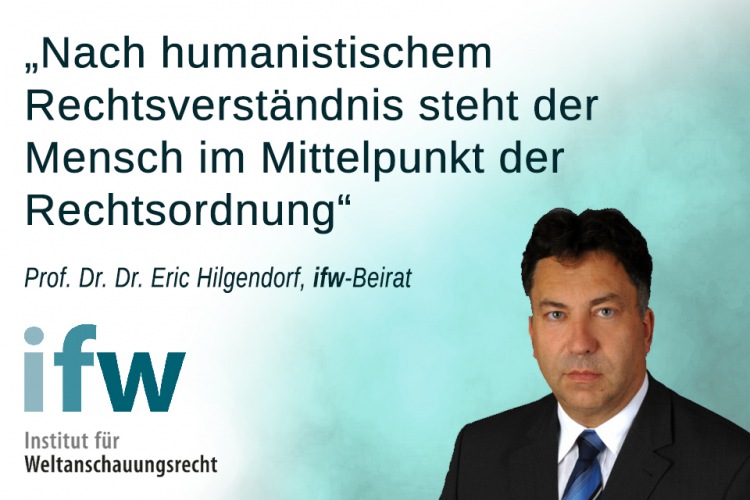 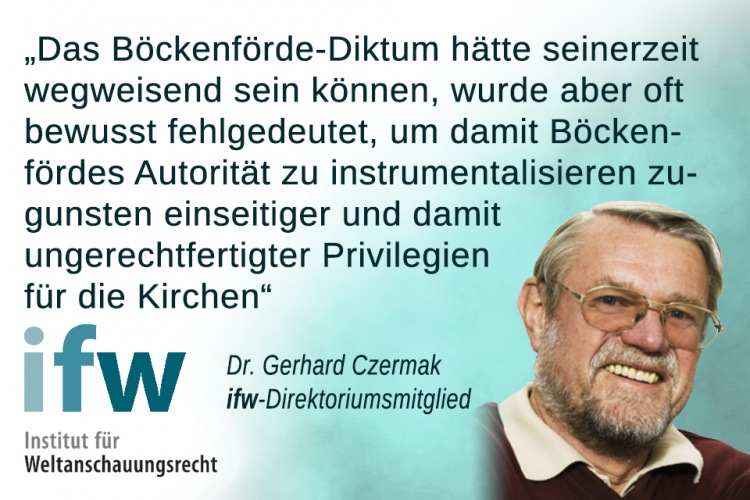 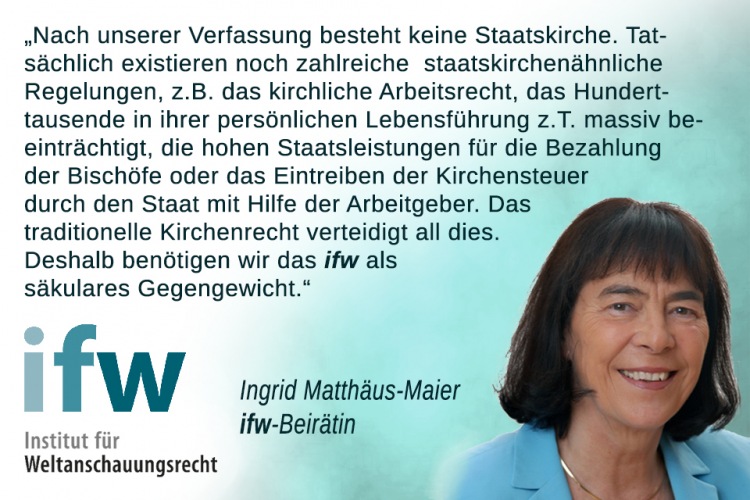 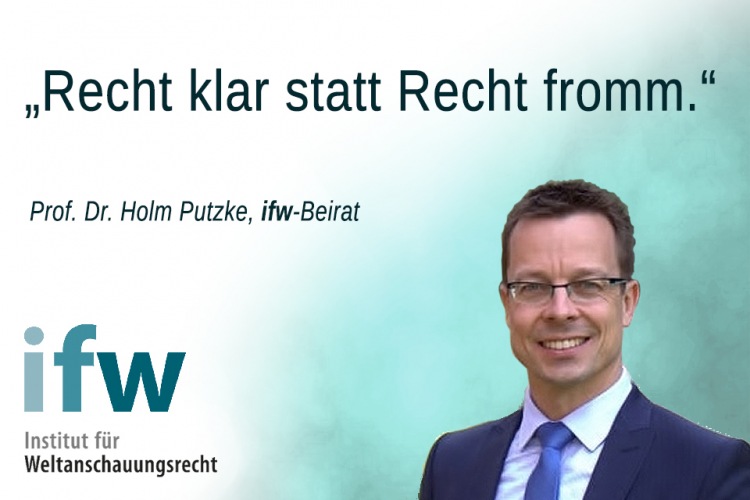 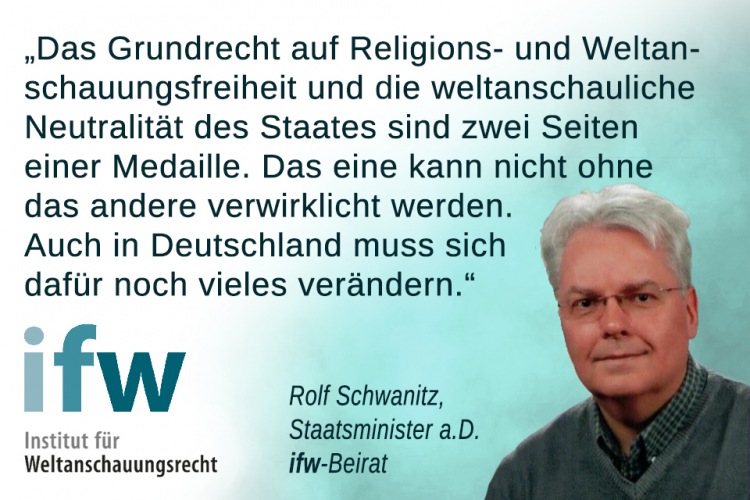 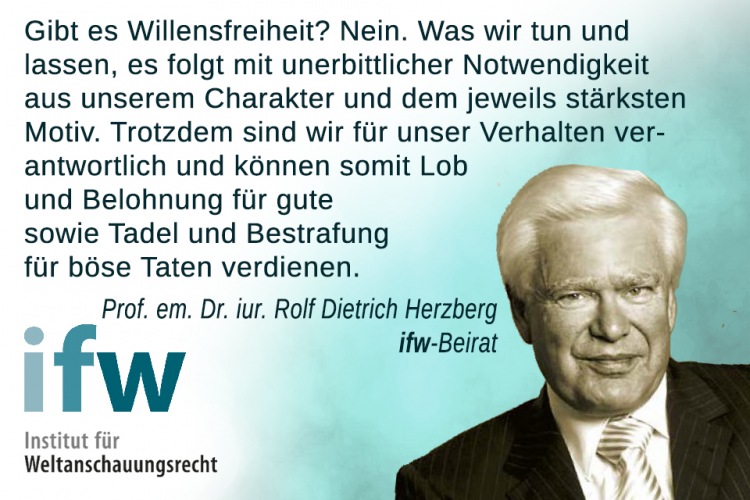 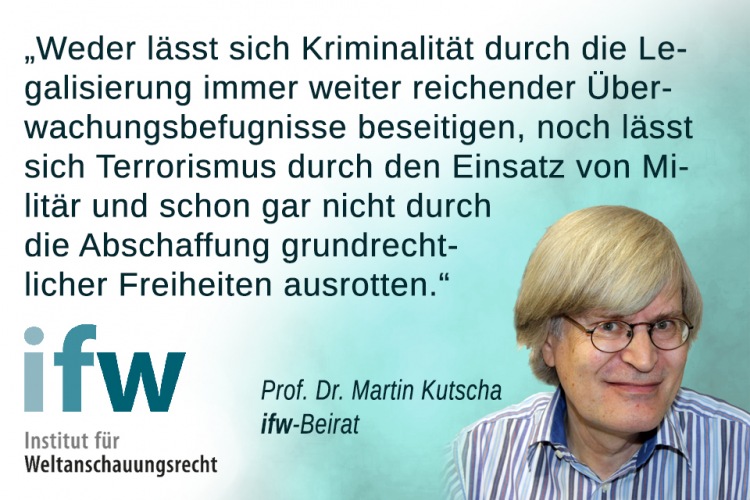 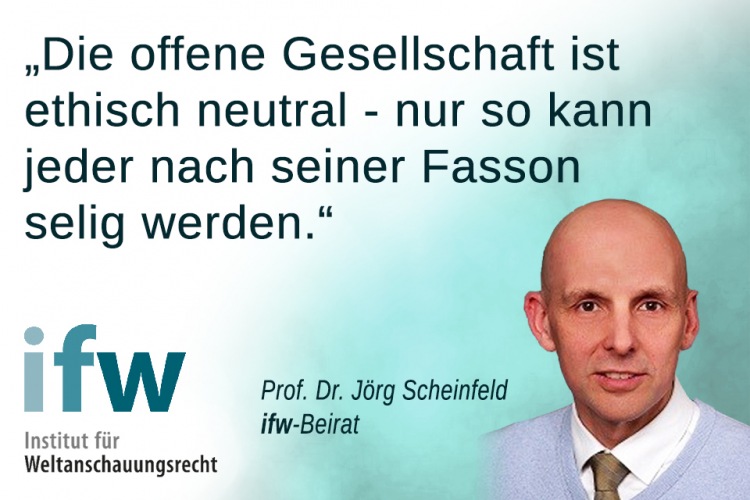 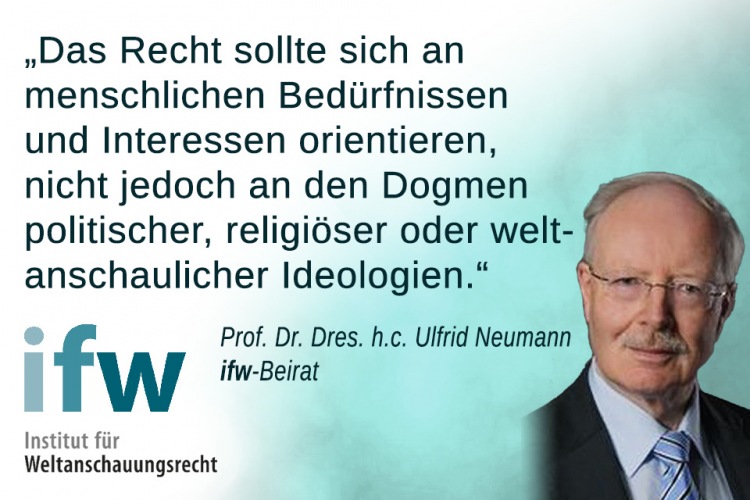 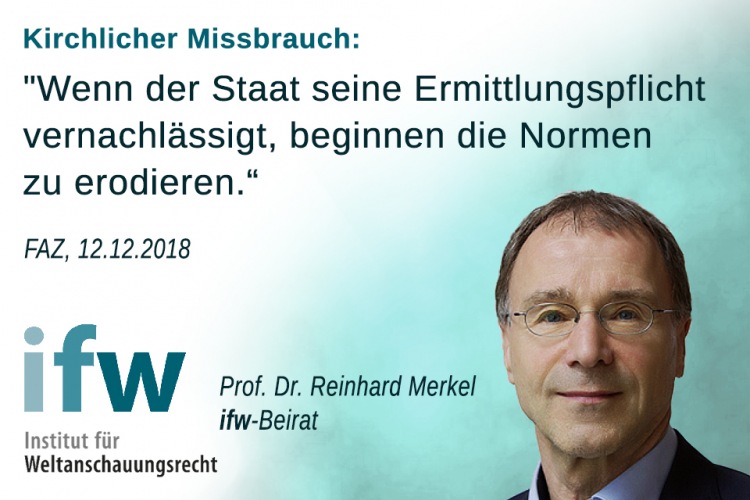 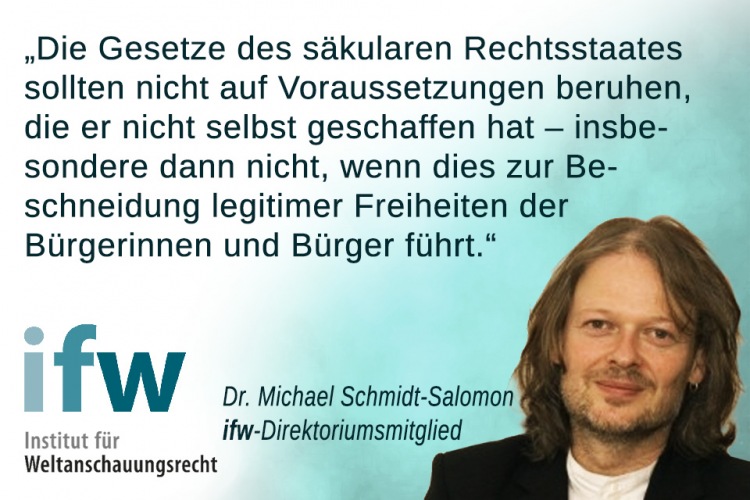 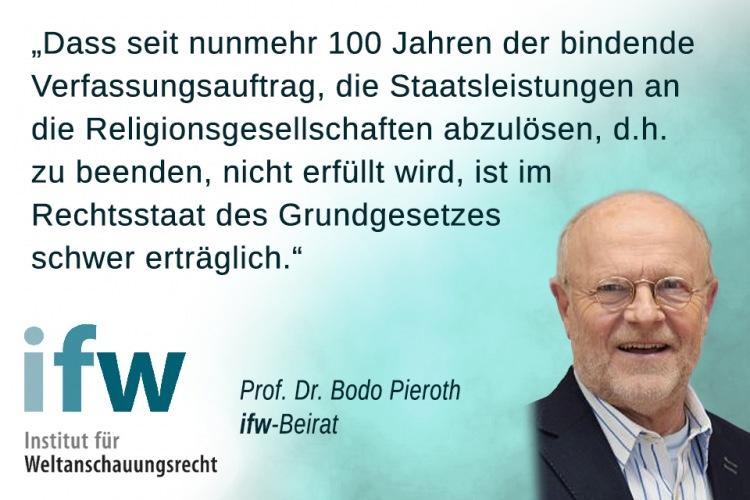 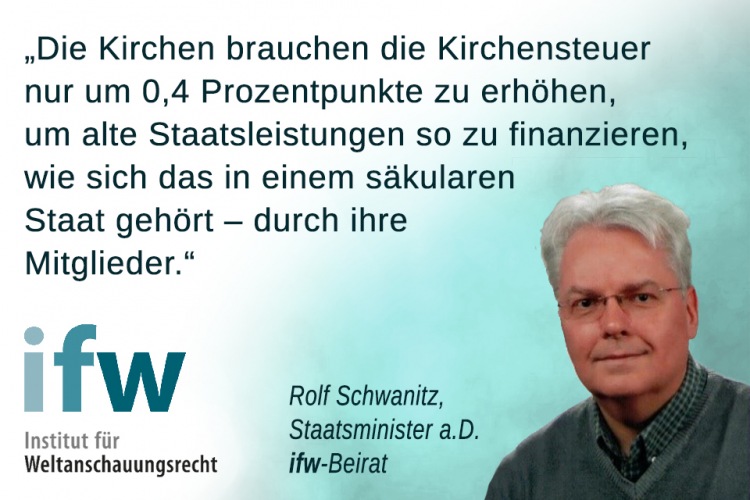 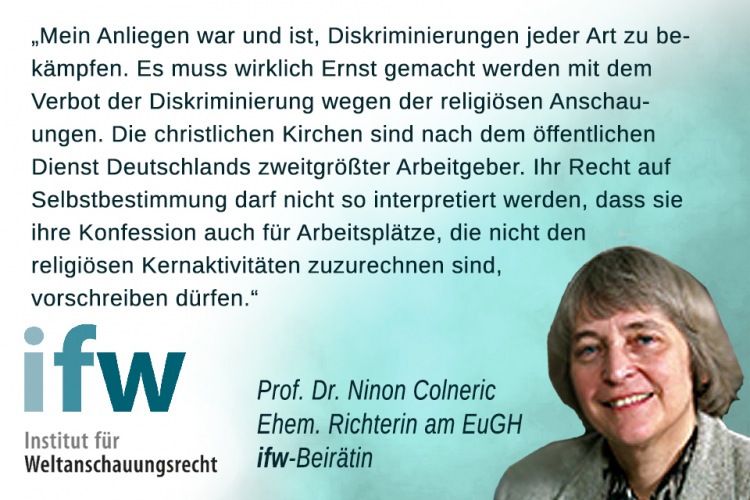 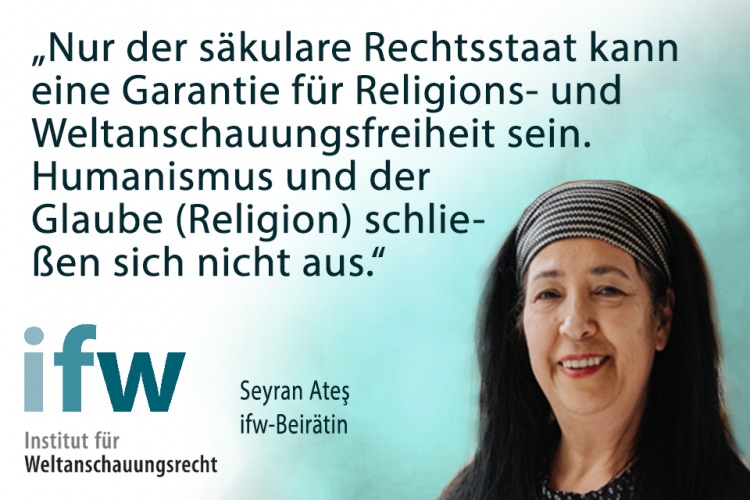